Marie’s passion for cooking started at an early age, and led to a career as a top chef in Haiti. Her cooking inspired many, including former president, Jean-Bertrand Aristide. She became his personal cook and worked with him until the end of his reign. In 2009, Marie and her family arrived in the U.S., bringing her talents and her special recipes to the western territory of Massachusetts. She opened Taste of Our Food, a Caribbean restaurant in Springfield, MA, to share her inspired Haitian menu. Now you can get a taste of her exquisite cuisine. This is Marie’s very special Pikliz recipe, proudly brought to your table!

A delicious blend of fresh produce with a mild addition of habanero heat. This is a healthy treat that can be eaten straight out of the jar, or can be used to add flavor to meals. Dress up a hot dog for a much better taste than your average relish!

There are no reviews yet.

Be the first to review “Pikliz, 12 oz.” Cancel reply 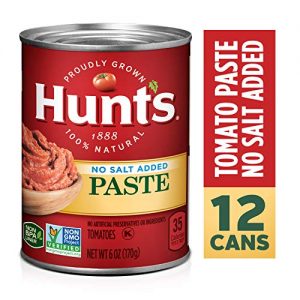